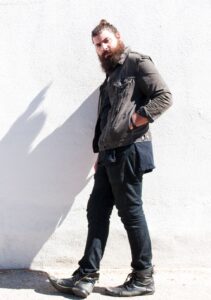 Born in Boston MA and raised in a small, culturally diverse suburb, I had the unique opportunity to be surrounded by many religions, languages and ethnicities in my youth. This experience along with learning about Catholicism and Judaism from my own interfaith family allowed me to develop a sense of inclusiveness and respect for the different ways in which we all find peace, happiness, and faith.

At a very young age, I found music. I began playing various instruments and singing while creating and performing every chance I could. Studying in school, singing in both church and temple, and playing at home, I found spirituality and divine connection with my own understanding of a higher power. It felt as if I could speak an ancient language that expressed emotions better than just words alone.

As I continued studying at the University of MA (Dartmouth), teaching to inspire music and composing my own art, I have been lead all over the country and into many people’s lives. I currently live in Los Angeles and have been lucky to bring my musicality to many festivals, venues, homes, and spiritual sanctuaries alike. I continue to be inspired by those around me as we set aside worldly differences and join voices, making our way through the ups and downs of life.

I believe that music and faith are tied together and can help a community flourish with inclusiveness and understanding. I strive to keep making music, to keep exploring my own spirituality, and to bond with others as we embark upon this journey together, through sound and song.

She has worked in the music industry carrying such titles as studio musician, studio engineer, technical assistant, music director, promoter, event/entertainment coordinator, music instructor and music consultant. Although still aspiring to accomplish quite a few goals musically, Desiree is content as long as she is involved musically, whether it is performing, entertainment management, sound engineering, music arranging, music charting, music composition, or simply teaching someone to play.

She has had a chance to play with names such as Sarah Vaughn, Varetta Heidelberg, Angela Christie, Angela & Renee, Howard McQuary, Bobby Shew, Ornette Coleman, Daryl Coley, Althea Waites, Keith Pringle, Elaine Gibbs, the Ward Singers and a list of others.

She has had the distinct opportunity to play for such names as Sidney Portier, George W. Bush, Esther Role, Dr. Phil, Cicely Tyson, Keith David, Matt Houston, as well as Maxine Waters.

Namaste is delighted to have Dez as part of the music team! 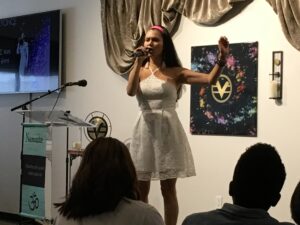 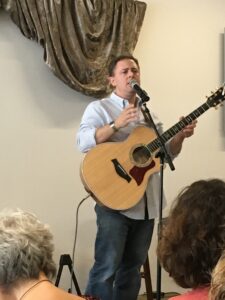 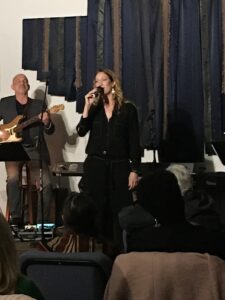 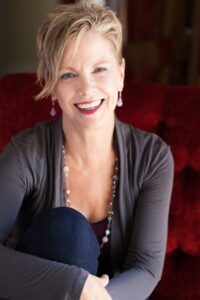 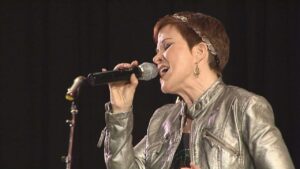 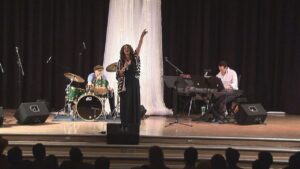 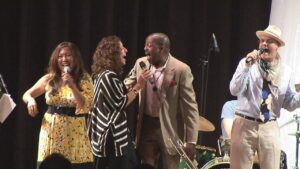 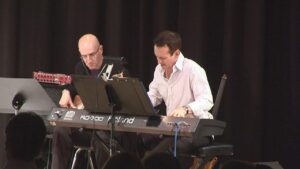